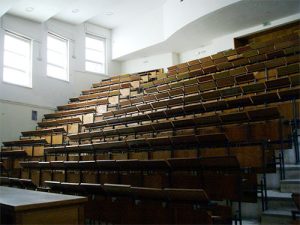 The MA “Education and Human Rights” operates under a new institutional framework since the academic year 2018-19. From now on, the programme is organized and provided exclusively by the Department of Early Childhood Education of the National and Kapodistrian University of Athens (NKUA).

The Programme is actually the reformation of the Transnational Joint Graduate Program that has been running since the academic year 1995-1996. Originally titled “Comparative Education and Human Rights”, it has been established in 1994 with the initiative of the Department of Early Childhood Education of the University of Athens in collaboration with the Institute of Education, University of London. Professor Maria Iliou had the initiative for its establishment on the part of the University of Athens, and Dr. Eva Gamarnikow had the main responsibility on the part of the Institute of Education. Maria Iliou was the first director of the Programme until her retirement in 2001. Since 2001 the programme has been reformed and the international collaboration expanded under the direction of Professor Gitsa Kontogiannopoulou-Polydorides. Since 2003 the Post Graduate Degree is co-signed by both Universities (UOA and IOE), while since 2006 the “Education and Human Rights” award is a Joint Degree. The collaboration continued after the merging of the Institute of Education with the University College London in 2014 and was completed at the academic year 2018-19.

This MA has been the first international post graduate programme of the National and Kapodistrian University of Athens which leads to a Joint Degree award. 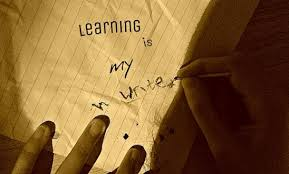